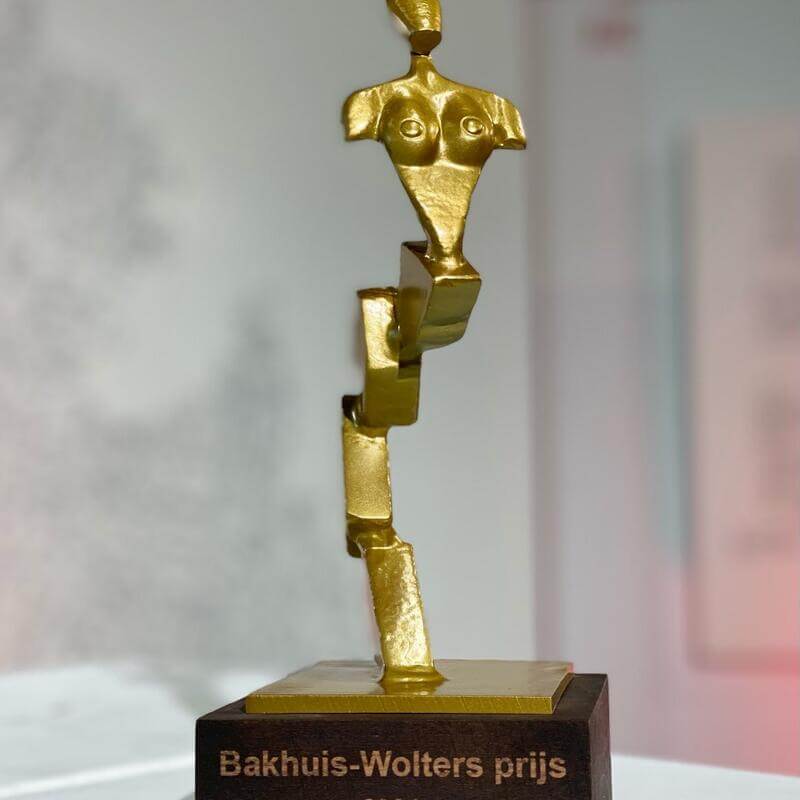 Bakhuis-Woltersprijs nomination by the Province of Utrecht

The title sums it up already: I’m very happy to share with you that I’ve been nominated for the Bakhuis-Woltersprijs 2022 by the Province of Utrecht! Other nominees are Ebru Aydin and Soha Surour.

This prize is intended for a person who is committed to society and to women’s emancipation in particular. The three women were chosen by the jury from the dozens of nominations submitted by residents of the province of Utrecht.

Click here to read more about the Bakhuis-Woltersprijs. Read what the jury wrote about me below:

As an artist from Utrecht, Joyce Overheul creatively incorporates feminism in her work, which fits seamlessly with the philosophy of the Bakhuis-Wolters Prize. In addition to film, photography, and performance, the use of textiles is particularly striking. Joyce wraps her political statements in soft velvet, embroidery, and beads. “Using it is for her an act of resistance against the historically unequal male-female ratio.” The jury strongly recommends a visit to Museum de Fundatie in Zwolle, where Joyce’s solo exhibition ‘Let’s Get Political’ can be seen until 3 April. According to the opinion, a beautiful tapestry hanging there is a real eye-catcher. “It is just one example of a rich body of work based on everyday practices with which Joyce expresses her activist slant through art.” 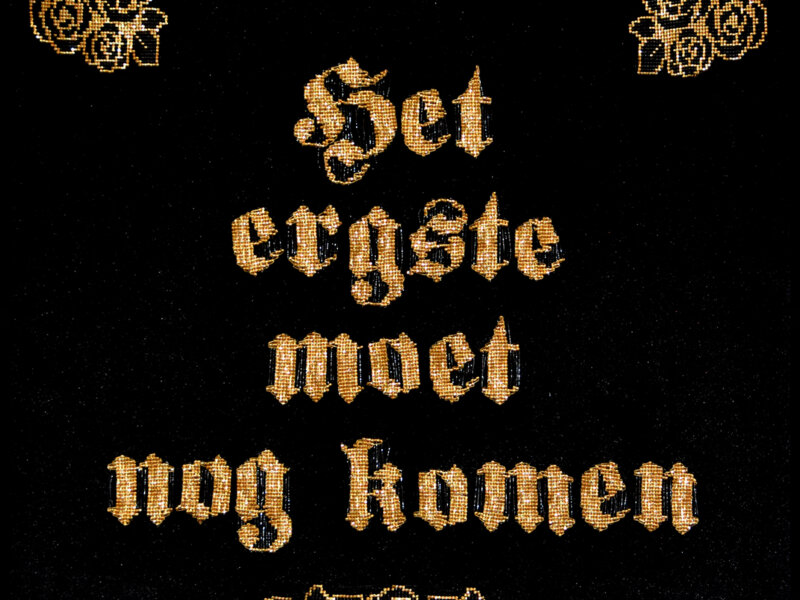 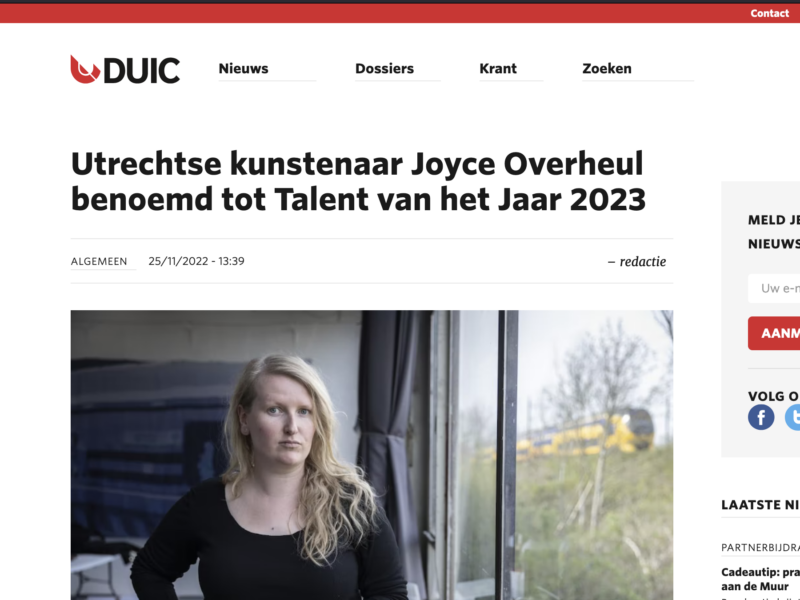 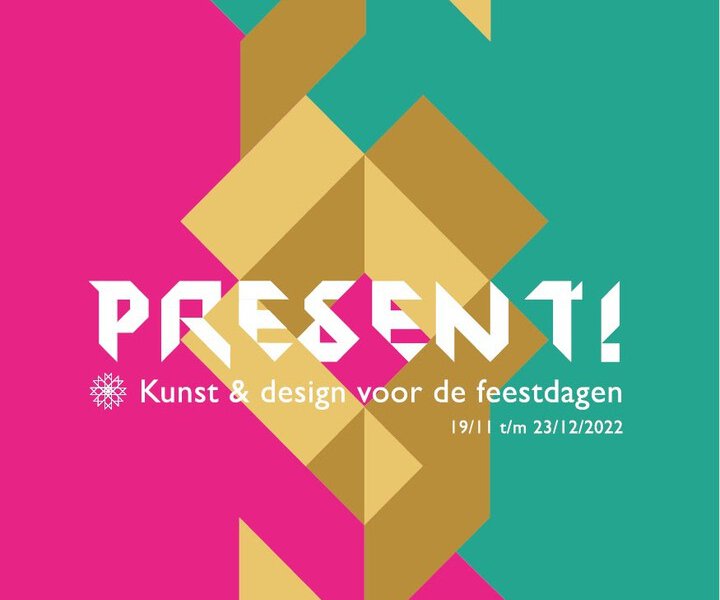 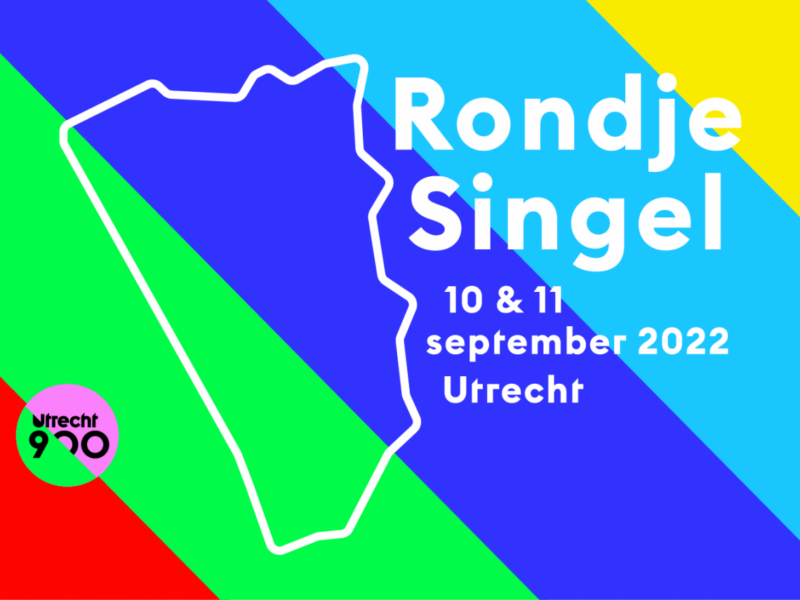