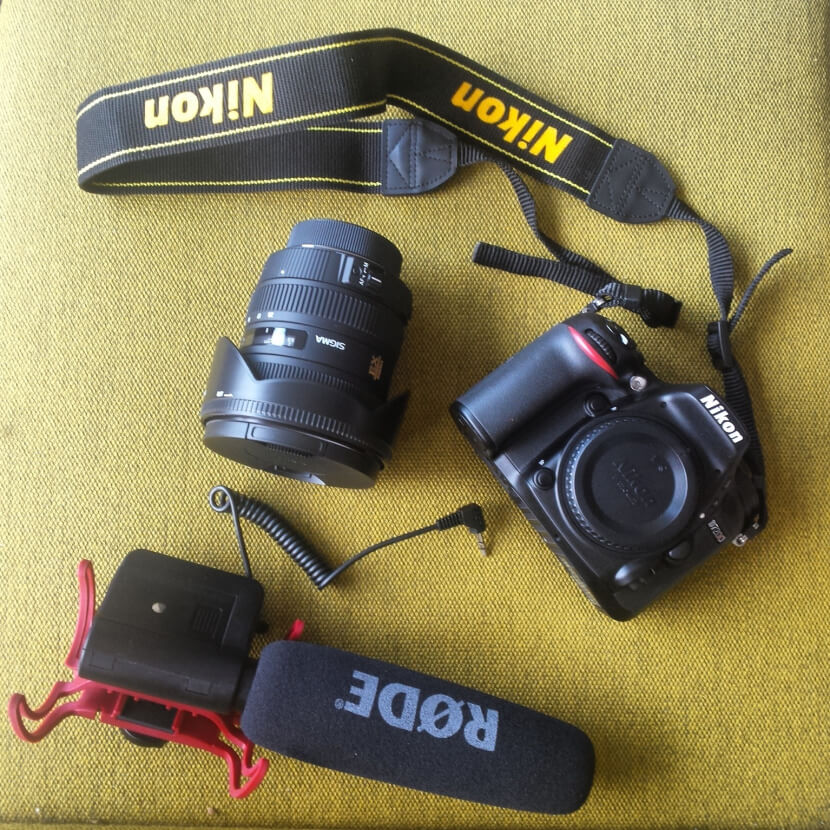 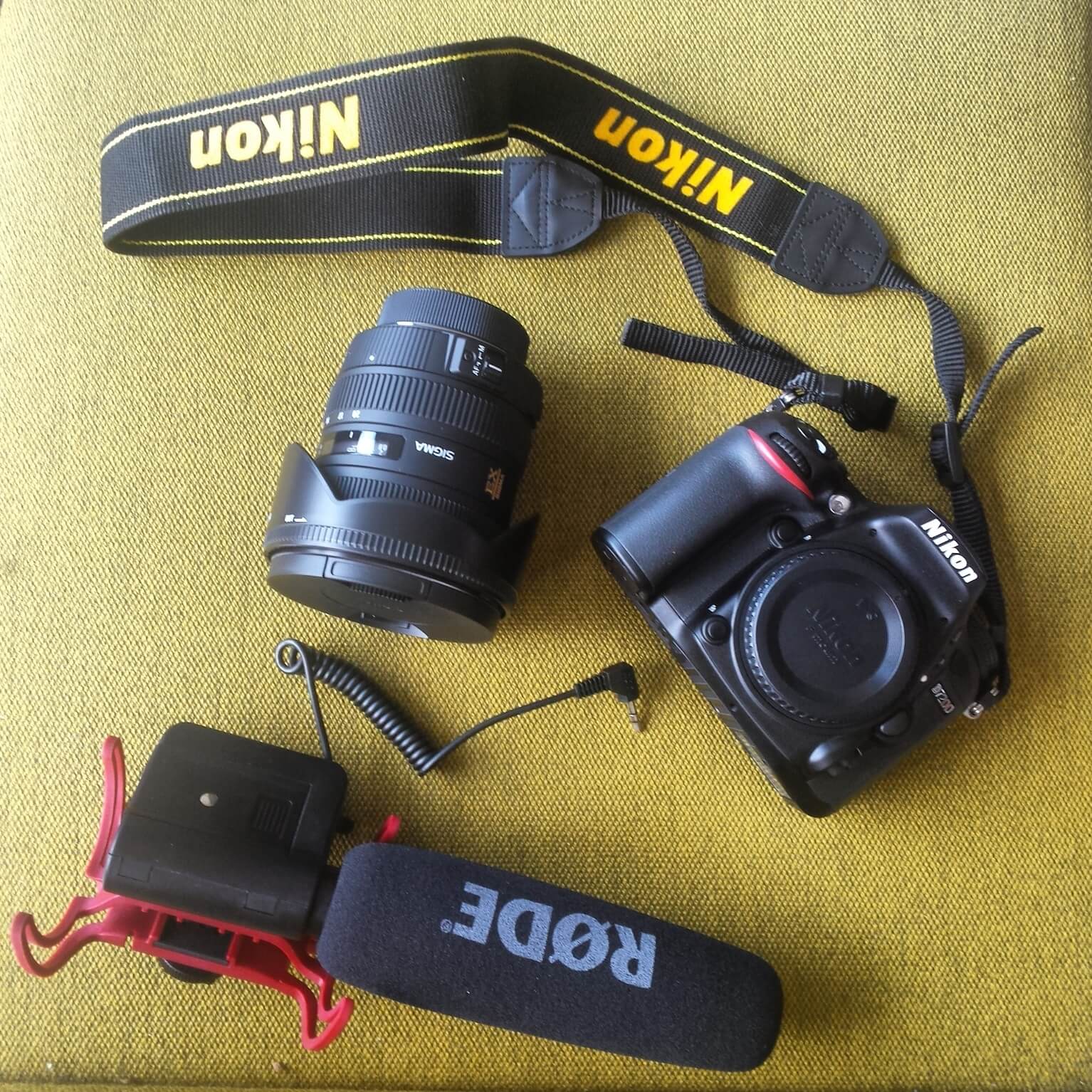 You might have noticed that I recently received a Stipendium for Emerging Artists by the Mondriaan Fund. You have no idea how thankful I am for this. This grant is going to make so many things so much easier for the next couple years. Since it’s public money, I thought I might as well share with you how I spend your tax money.

You might wonder how I make money as an artist. I don’t really do so, actually, or at least not a lot. I already saw that one coming when I was in art school so I started to design and sell digital crochet patterns on multiple selling venues online, and through my personal website. This pays most of the bills. Next to that I make some money on hosting presentations about my work, or exhibition fees.

This income is enough to pay the bills and my studio rent, but if I have to save extra money to buy new equipment (hardware, software, you name it) next to developing new projects (which are also expensive, most of the time), it’s going to take a LOT of time before I can buy some hard needed things. These things, like for instance the new camera on top of this page, will last for years, and in the meantime it’s my goal to grow my company (art + crochet patterns) enough so I won’t have to rely on other sources of income anymore. That’s why I decided to apply for a grant.

Not all things I’m spending my grant on are very visible to the public. One of the first things I did was hiring two translators in order to translate the best selling crochet patterns into Spanish and German. This way I hope to expand my audience in the crochet pattern world and increase this passive income.

Next to that, I bought a beamer. A very nice Full-HD 4000 ansi lumen beamer. Since video projections have become a serious part of my portfolio, I didn’t want to rely on other people’s beamers with crap resolutions or crap contrasts.

Also, and this might sound kinda stupid, but I bought a folding bike. This actually wasn’t that expensive (160 euros), but it gives me the opportunity to skip using busses and other annoying public transport things in other places (everything but the train is annoying imho) and just bike from place to place right after I get out of the train.

Today I made my most expensive purchase so far: I bought a new camera, a decent microphone for filming and a new wide angle lens. I kinda fucked up my old camera when it comes down to shooting video when I made the 24H video project (24 hours real time film), and it started to show more and more signs of its approaching death. Also I didn’t have a decent microphone for filming yet, and I wanted to expand my lens gear: I already had a 18-200mm lens, the new one is 10-20mm. Which will be amazing when I have to shoot buildings. When filming in North Korea I found out right away that my current lens (18-200) wasn’t suitable enough for some monuments/buildings (and I immediately started thinking I already screwed up the entire project), so I want to save myself from any more stress like this in the future.

I bought my photography gear at Foto Grijpink, Nijmegen; thanks so much for your support! They have been supporting me for various projects already, it’s amazing! 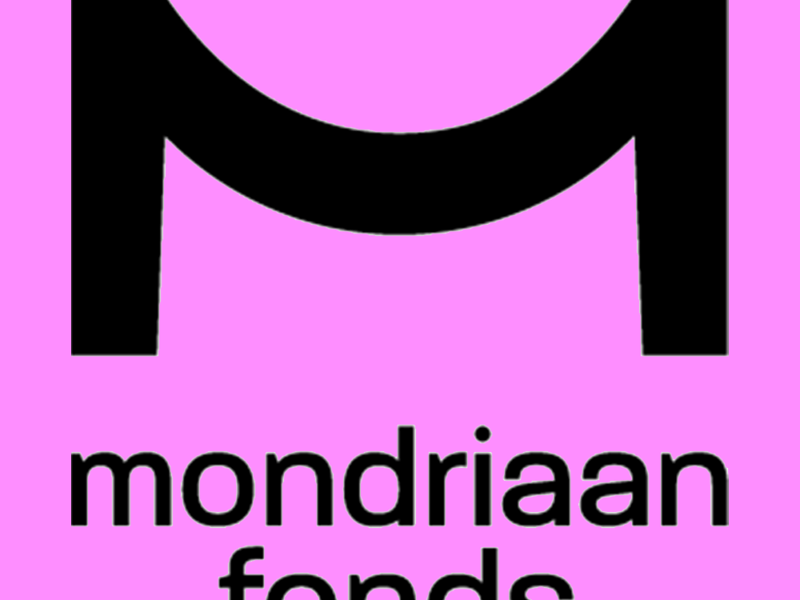 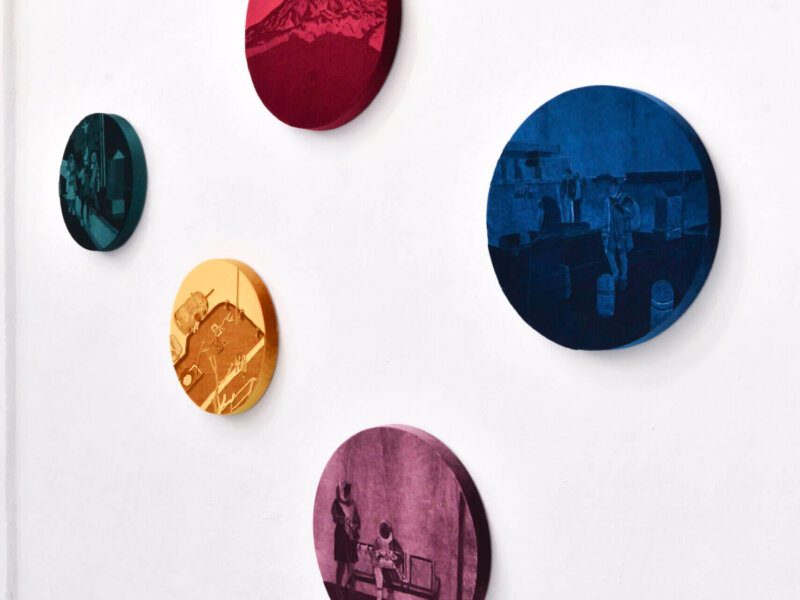 Expoplu Engage: On the line of the Equator 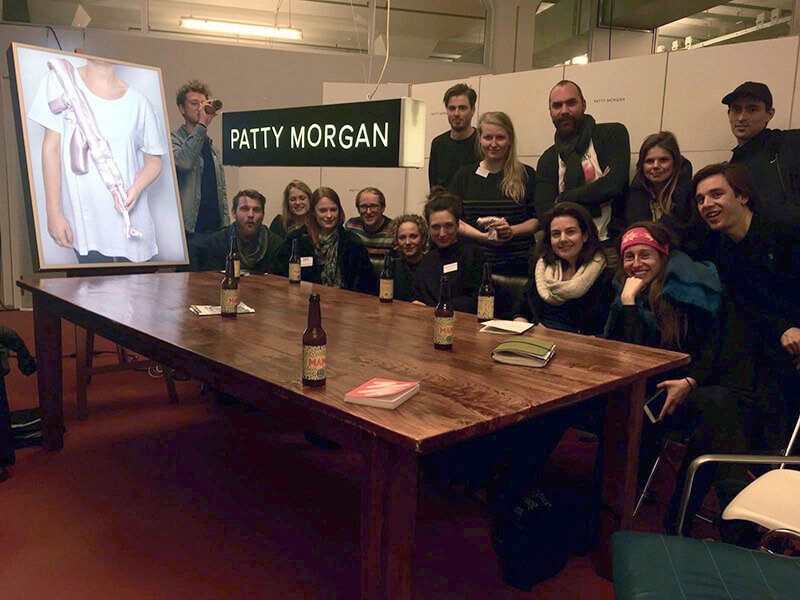 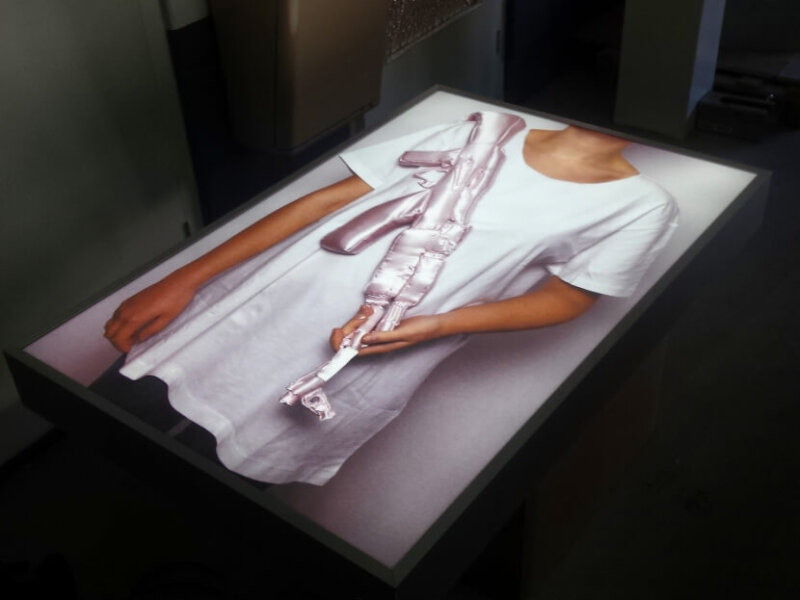